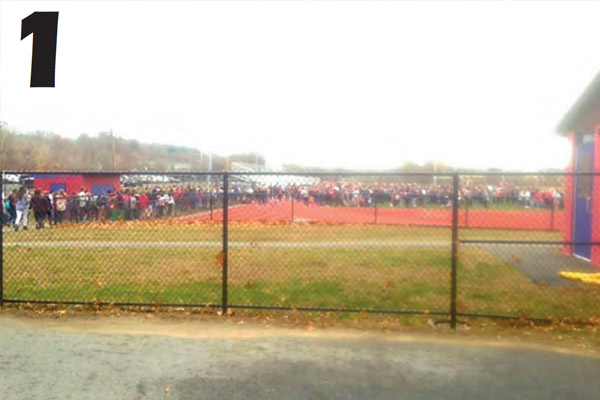 Ease of use during a sudden threat

Motor skills diminish under the duress of an emergency situation. School personnel and police used ELERTS Event Alert app to coordinate the evacuation of more than 1400 people from Natick High School during a bomb threat. Most were first time users of the app. Within one minute of police initiating an alert, teachers, staff, and first responders broadcast details using the app and proceeded to evacuate the school. The chief of police, who was attending a meeting more than 30 miles away, was able to monitor the situation and send messages throughout the event. 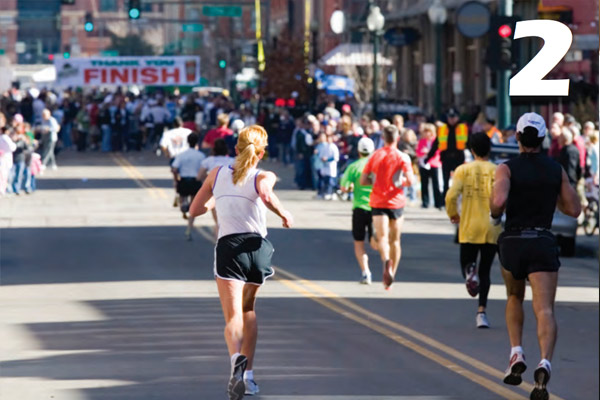 The message gets through. Mass-crisis tested at Boston Marathon

During the chaos that ensued immediately after the explosions at the Boston Marathon, overloaded cellular networks led to failed calls and undeliverable text messages. People at the scene were unable to communicate. However, persons using ELERTS app on their phones could communicate. In the middle of the mayhem, people at the finish line shared information and photos with police using ELERTS app. 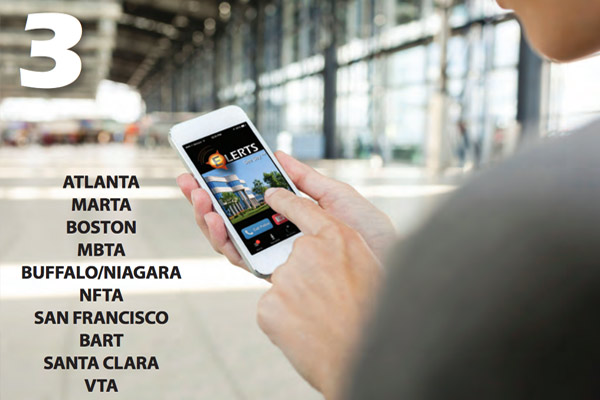 ELERTS smartphone communication system has been in use for years at some of the largest mass transit systems in the country. See something, say something becomes more actionable when riders use ELERTS app to report problems. With robust store and forward technology, ELERTS apps allow riders to send safety or security concerns to police dispatchers, even when connectivity is limited. Reports include photos, GPS maps and incident descriptions. Dispatchers engage in two-way chats with riders and broadcast alerts to all riders or to defined groups of app users. 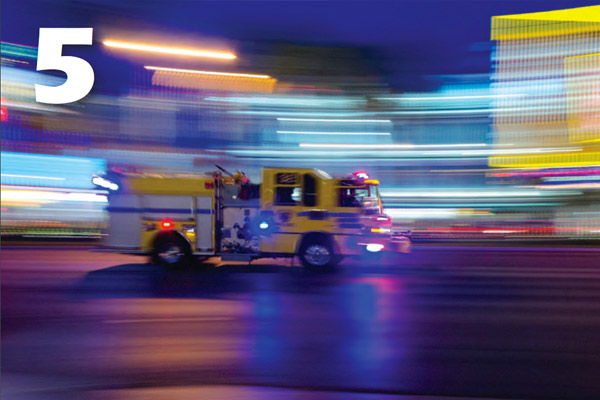 “School districts are among local agencies that must adopt NIMS if they receive Federal grant funds.” (Homeland Security Presidential Directive 5 and the U.S. Department of Education) 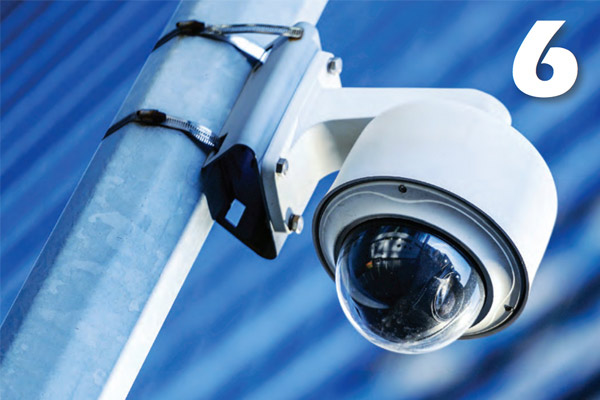 Stopping a crime is better than recording it

Dispatcher can see the event in progress when ELERTS displays the nearest surveillance camera, triggered by human-detection of a threat. With its patent-pending Attention Engine, ELERTS system leverages security assets to provide intervention and deterrence. Stopping a crime or saving a victim is the goal, versus just recording evidence. 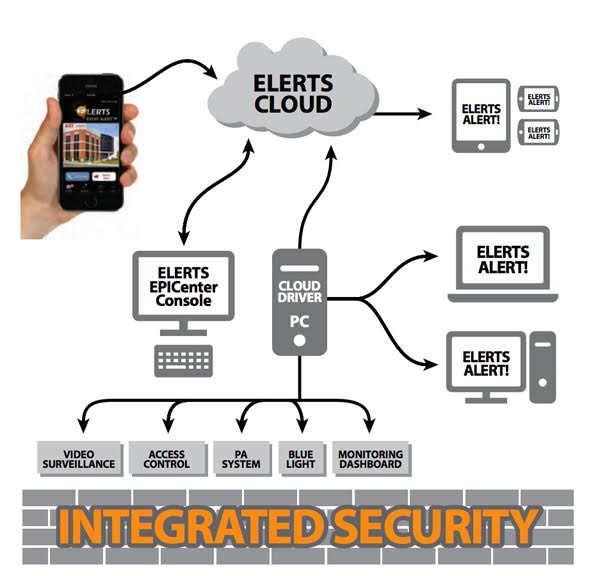