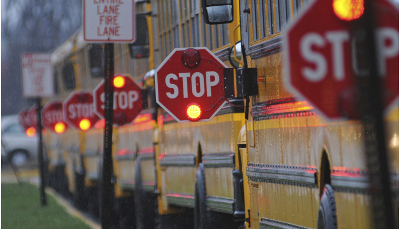 I hadn’t planned to interview anyone when I attended a local TweetUp, but there I was, talking to a teacher from a suburban school system. She has been a life-long educator, assigned to a variety of K-12 grades during her career.

The conversation shifted to school safety as soon as she heard where I worked. She was passionate about the subject and vocal in her commitment to protect “her kids.”

Explaining she worked in an older building, she said she didn’t even have a closet for shelter and that her first line of a defense was an office manager who was neither trained nor likely to be decisive under pressure.

I mentioned ALICE and she said, enthusiastically, that she had been reading about them.

This teacher, who I’ll call Mary, was adamant about the need for communication during a threatening situation. She implored, “Just give me a walkie-talkie so I know what’s going on.” I told her we could do one better and showed her the apps installed on my phone. 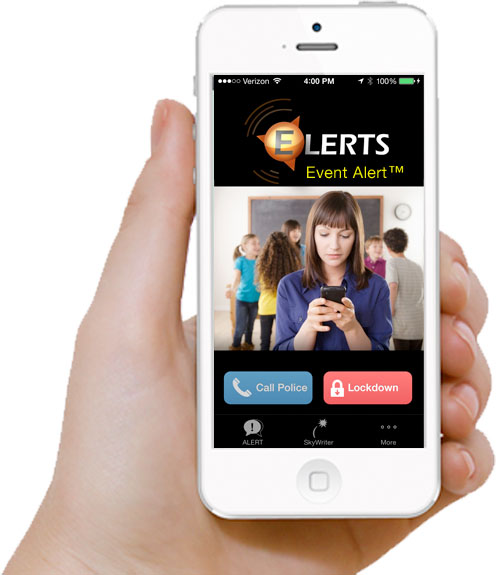 “Look,” I said. “You can call the police right from within the app, without wasting time. If you’re authorized, you can even lock down your building.” She was truly intrigued. I went on to explain that she could chat with First Responders, receive discreet instructions, even provide them with a photo and map of her location. I could just see her weighing the odds: isolated in a dark room vs having an open channel of communication.

I tried not to make this this a sales pitch, but had to say how affordable this was at $200 per month for a K-12 school. She seemed to be comparing that information with other school expenses – including supplies that teachers often buy with their own money.

We went on to discuss the demanding role of educators as well as new testing standards. She told me how she met a parent on a Saturday morning because there was no other convenient time. Clearly this was a teacher who cares.

Mary said she missed the autonomy she used to have, to which I explained that Event Alert actually empowers teachers by drawing on their experience and sense of observation. She acknowledged how much she believes in human intuition and how often she has used that ‘gut feeling’ to diffuse a classroom situation because ‘she saw it coming.’

Imagine harnessing that kind of innate intelligence and adding it to the school security mix.

As with any networking event, we pulled away to mingle, but her comments kept rolling around my head: “Just tell me what’s going on so I know what to do.” It seems so simple. And now, it is.